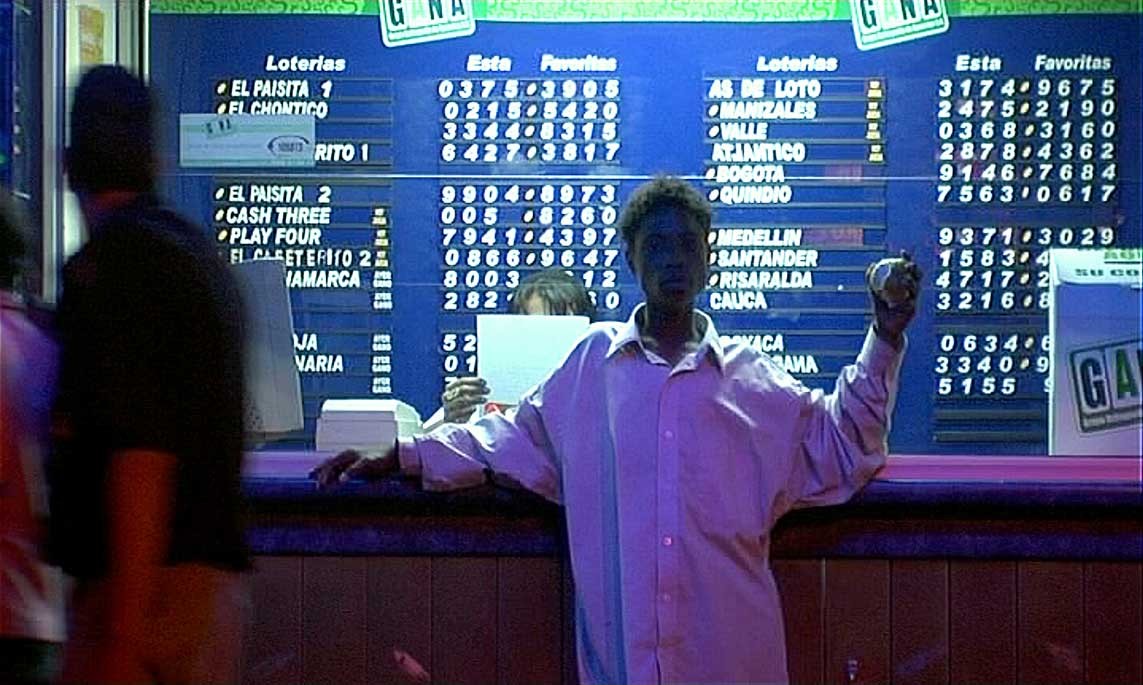 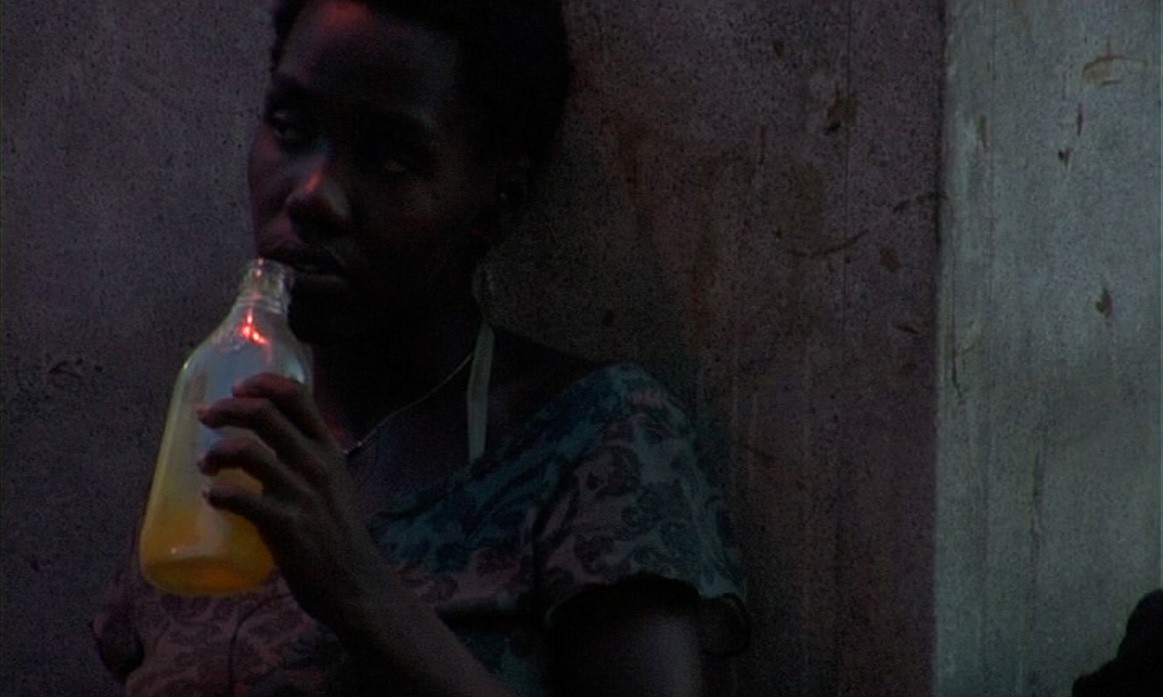 In the history of Colombia, times of peace are rare. For over 60 years now, leftist guerrilla groups, the military and ultra-rightwing paramilitary troops are fighting each other in a civil war without a definite front, which pervades all spheres of life. The city´s public spaces reflect it.

Gaze – Mapping Medellín is an observation of Medellín´s public spaces by a fictional character, a filmic essay about the gaze on differences: a draft of a cognitive map based on correlations to investigate one’s own social and political situation.