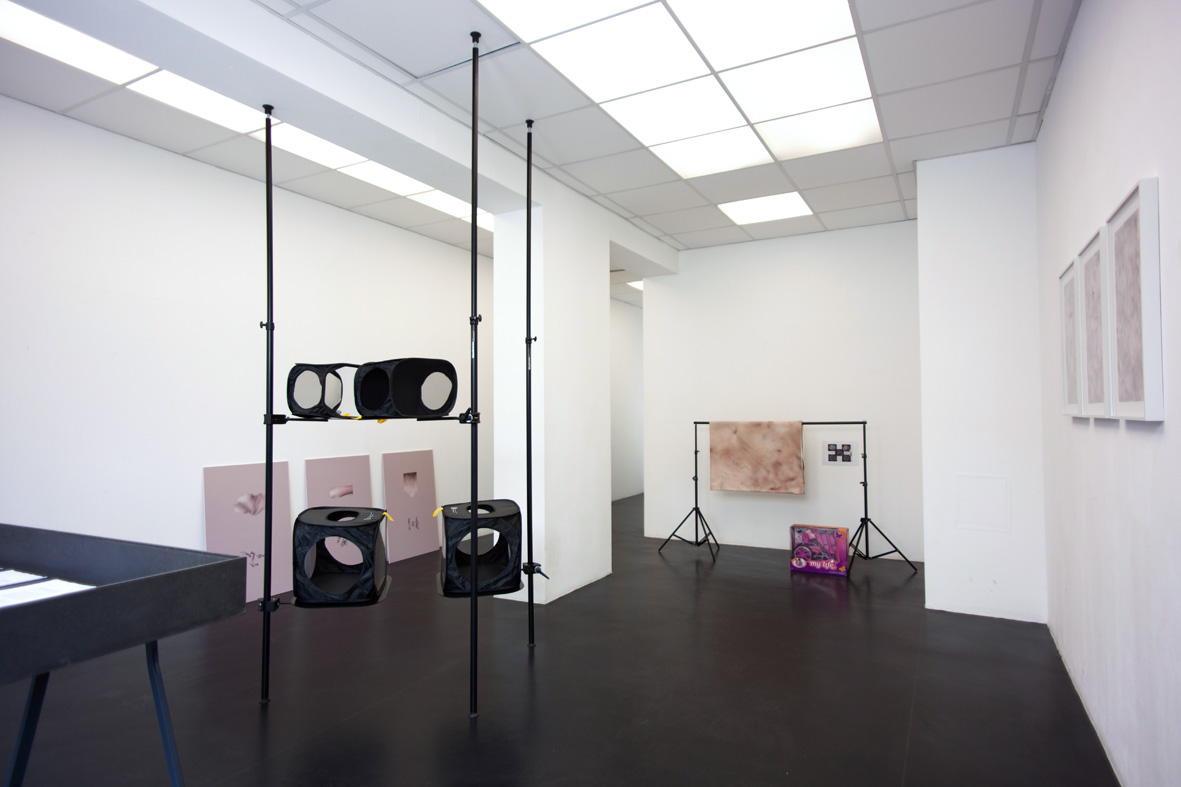 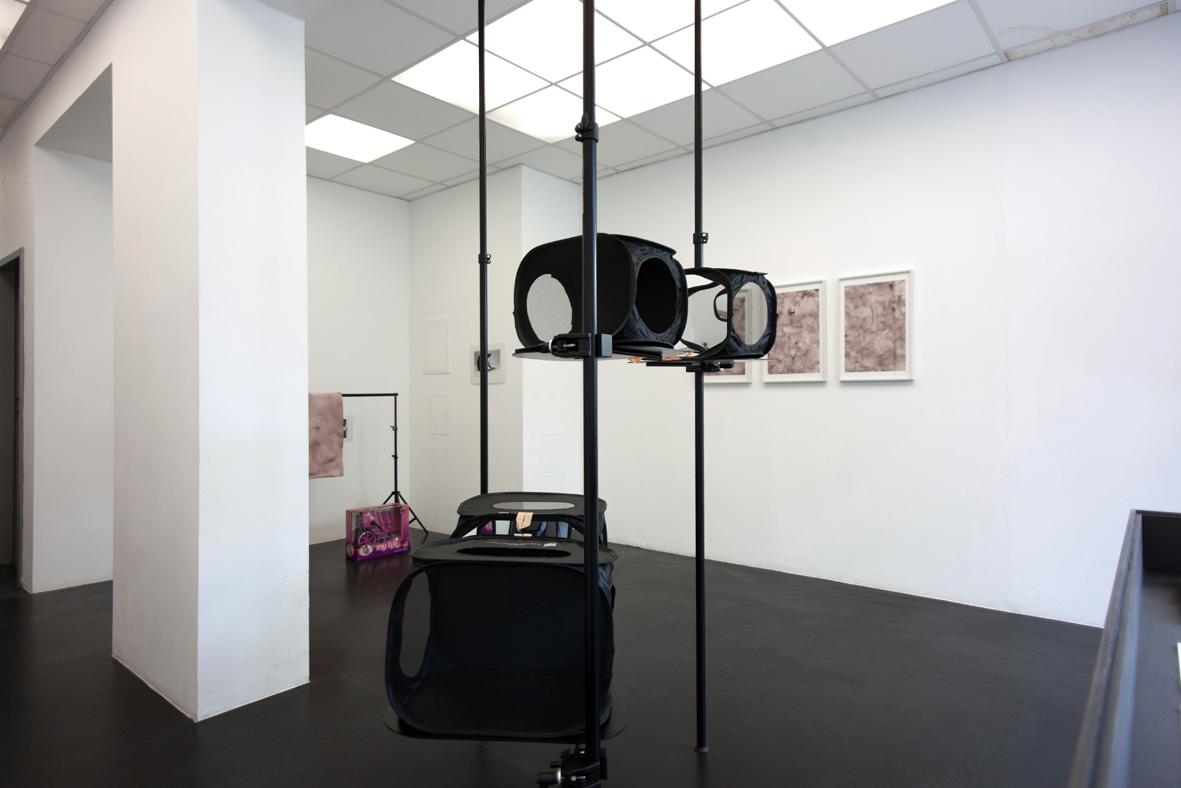 The series Embodiments That Matter deals with the condition Body Integrity Identity Disorder or Transability as a signifier for the correlations of body and media history. Transable people experience their bodies as overcomplete and feel an overwhelming need to be impaired. Depending on its manifestation those affected seek the amputation of a limb or desire to be paraplegic, deaf, blind or mute. As its symptoms are subjective, therefore similar to Trans Identity, and cannot be measured or visualized, their construction and historic notion was always depending on media representations. Transgender persons countered mainly through representations in the arts the general notions of bodies and gender by opposing the myths of unity and dualism of gender hegemony with a third. Transability however puts another subject to renegotiation: The notion of bodily completeness and what it means to have a complete body.